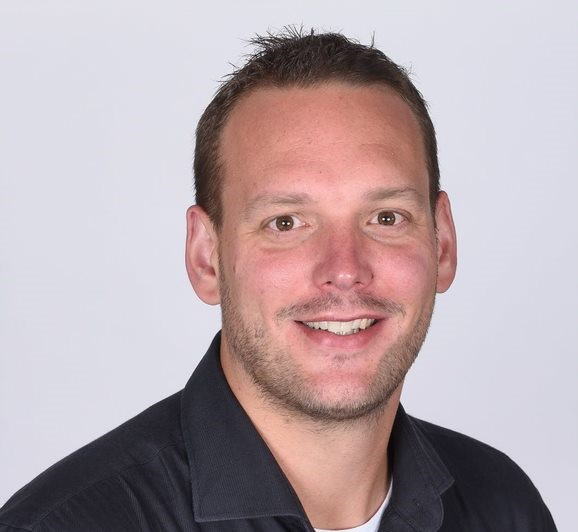 Dhr. Niek Albers was a student of the study program Bestuurskunde from 2002-2008. This means that he started studying just before the fire in the TW/RC building (currently the Cubicus) destroyed the Sirius room and drinking space we had there. Currently he works as head of the department Physical Living Environment in the municipality of Uithoorn. Nike Albers received his honorary membership in 2011 due to the fact that he did two board years at Sirius. The first board year was the 30th board (2003-2004) as Commissioner External Affairs, the second board year was the 32nd board (2005-2006) as Chairman. During his first board year Sirius changed a lot, the bachelor program Gezondheidswetenschappen was added to the educational program that Sirius was involved in. from that point on Sirius was no longer the Bestuurskundige studievereniging (BSV) Sirius but just Sirius.

Niek Albers started his second board year because the 31th board had trouble finding a candidate-board. Niek Albers stepped in and offered to do a second board year, at the same time he convinced some other people to join the candidate-board and thus, the 32nd board was formed. During this board year Niek Albers was also a member of the faculty council, this allowed him in collaboration with the chairman of SA Stress to have a large say in the renovation of the Ravelijn. Because of this Sirius got its own room again as well as a new drinking space, something the association lacked since the fire in 2002.