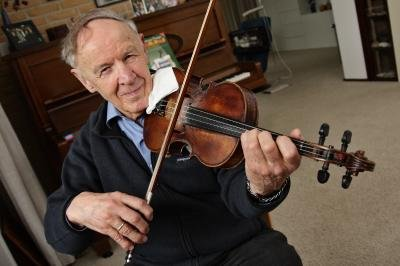 Professor Geert P. A. Braam is considered to be one of the founding fathers of Public Administration at the University of Twente. Together with professor Boorsma and professor Hoogerwerf and two others he created the studyfield of public administration. Professor Braam graduated in 1972 on the subject of ‘influence of companies on the government’. As professor for general sociology from 1976 until his retirement in 1991. Sadly, professor Braam passed away in April 2013 after a short illness.