We, S.V. Hondester, are a football team that participates in the internal field competition of V.V. Drienerlo. S.V. Hondester and Sirius are inseparably linked. In these years S.V. Hondester had many ups, but especially many downs. Fortunately, these were not downs that we could not drink away in the third half. Not only does Hondester scout his football talents primarily within Sirius, but also the name of S.V. Hondester comes from Sirius. The star Sirius, after which our beautiful study association is named, has the Hondester as the second name. Since 2019, after years of unofficial commitment, Hondester formally affiliated itself with Sirius. This means that S.V. Hondester not only wears Sirius green during its matches, but that we have also officially conquered our place within the club.

The players perform not only on the field but also outside the field. The party committee of Hondester will again provide unforgettable outings for this star team and its supporters(!). Yes, this star ensemble gets dozens of supporters every week to support our team in all weather conditions, and to celebrate the victory together after the game.

See you along the field! 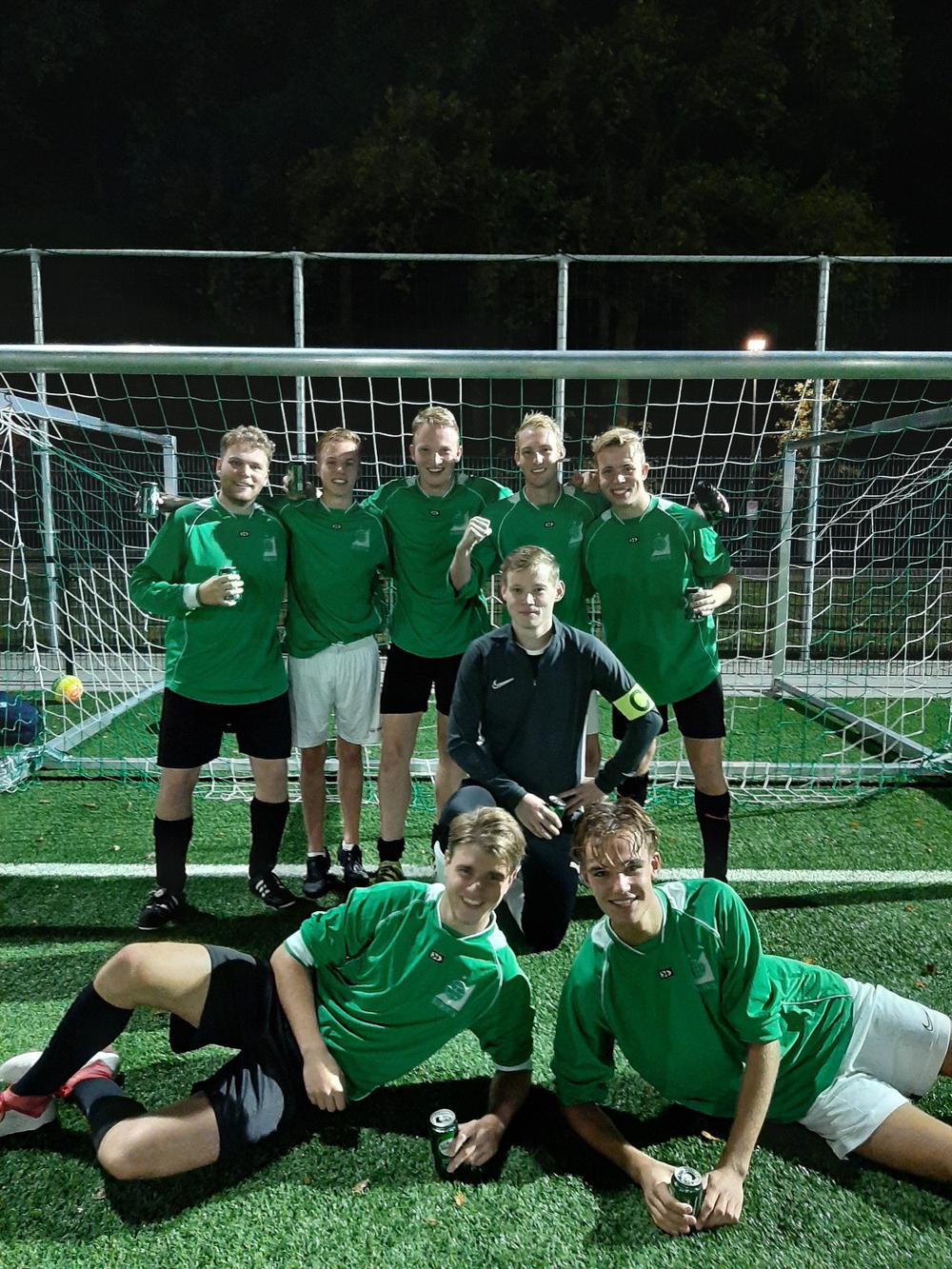